Take a virtual tour of the exhibition here: https://poly.google.com/view/2UbDhqhW6iJ 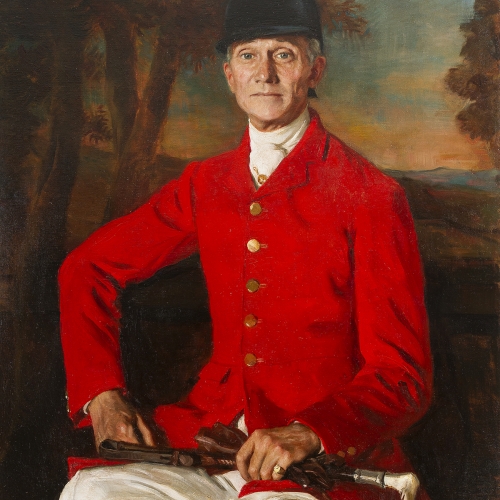 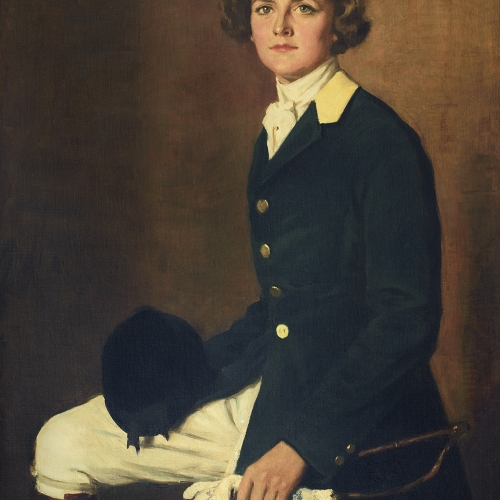 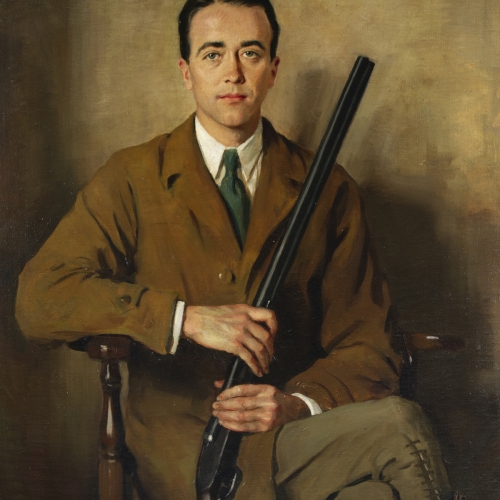 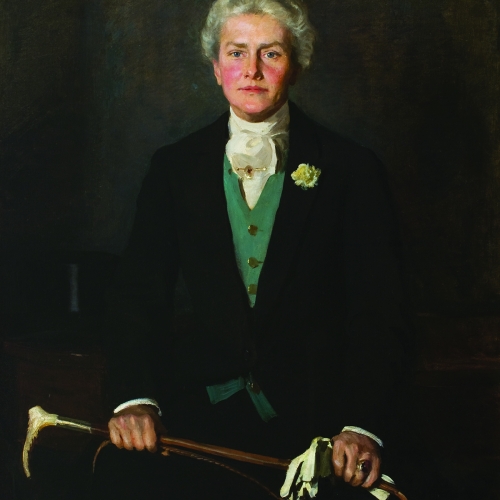 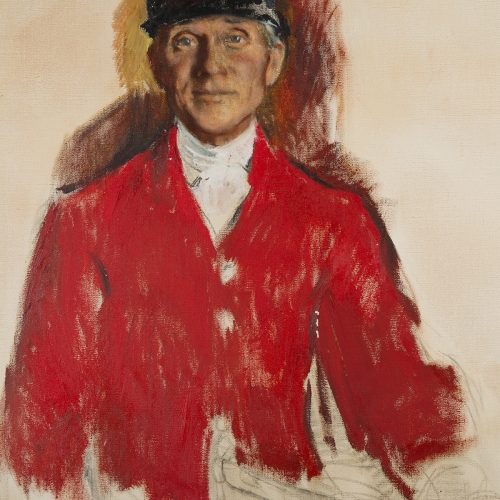