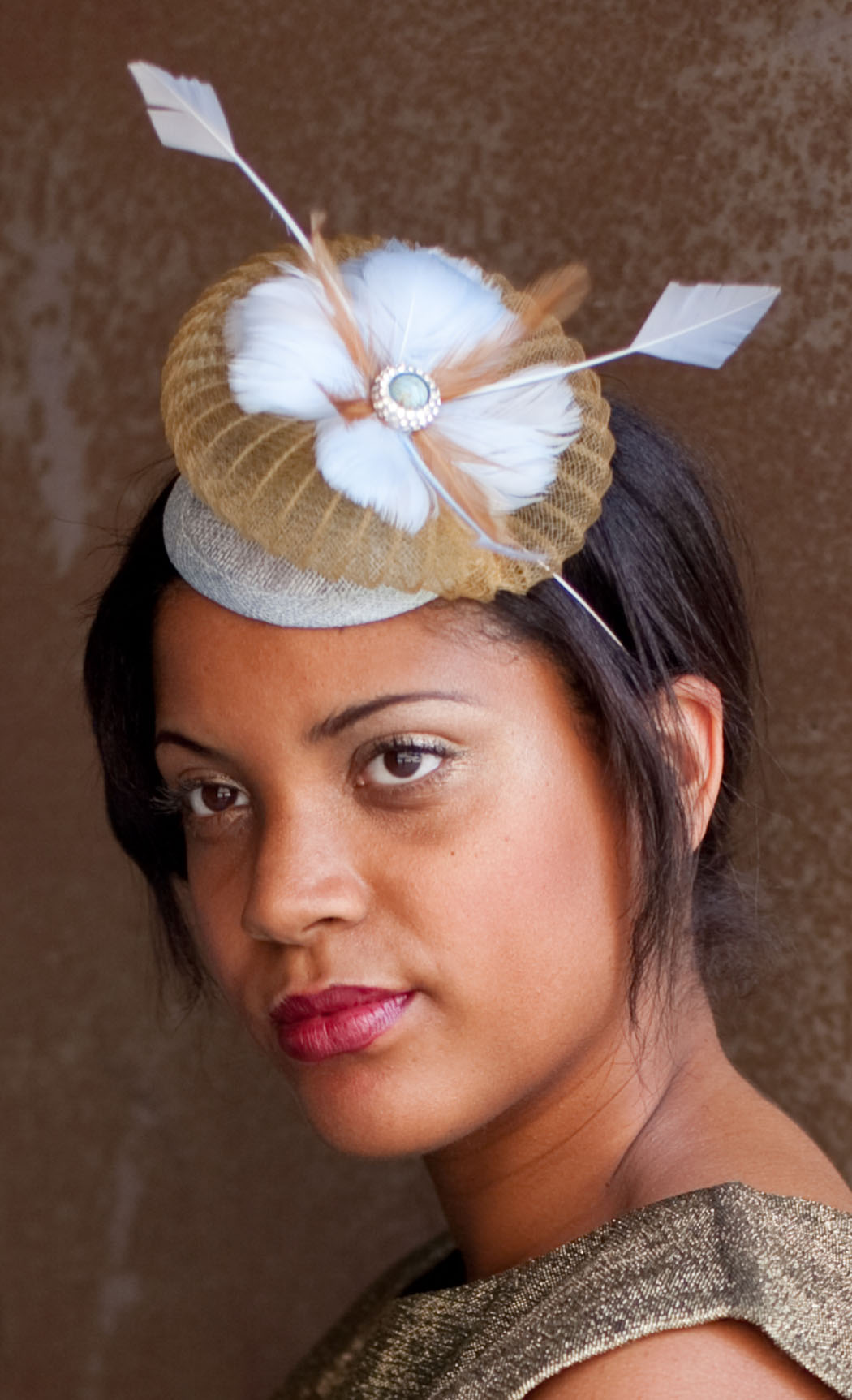 Jenny Pfanenstiel, Master Milliner and owner of Forme Millinery, instructs participants on how to manipulate feathers, horsehair, flowers, and ribbon to create your own fascinator. Each participant receives a fascinator base handcrafted using a century old technique called blocking to adhere embellishments on to. All participants will take home a handcrafted, one-of-a-kind, fascinator. As the featured Milliner of the 148th Kentucky Derby, Jenny will share her hat making skills, tips, and tricks, in this speed fascinator workshop.

Tickets include two reservations for the evening lecture.

Jenny Pfanenstiel, Master Milliner and owner of Formé Millinery is internationally recognized for her award winning craft of hand creating and sculpting hats using the highest quality and rare materials found all over the world. Jenny has been named the Featured Milliner of the 146th, 147th, and 148th Kentucky Derby and the Official Milliner of the Kentucky Derby Museum.  In 2015, Jenny published book, “The Making of a Milliner” about millinery and a “how to” with different hat making projects.  Jenny has collaborated with an array of companies to create hats for their collections and productions including:  Co-branded Derby collections with Vineyard Vines, Covet Fashion Style App, American Express, Goodman Theatre, and the Joffrey Ballet.  Jenny is also a hat designer for McCall Patterns and creates flat pattern hats through the Formé Millinery label.

Jenny has created hats for some of the world’s most fashionable people, including Former First Lady Michelle Obama, Oprah Winfrey, Madonna, Neil Diamond, Barbara Corcoran, and Nikki Sixx from Mötley Crüe. You can find her hat collections in specialty boutiques around the world and in magazines such as, Southwest In-Flight Magazine, Vogue, Tatler, Country Living, and Belle Armoire.  In addition to her accolades with the Kentucky Derby, Jenny has been named the Featured Milliner at Keeneland, and featured on CNN, NBC Sports, FOX News, and The Oprah Show.  In 2019, she was selected as a Tory Burch Fellow through the Tory Burch Foundation.