A Decade Afield: Celebrating 10 Years of the NSLM’s Museum

The NSLM is celebrating a milestone anniversary with a retrospective exhibition opening June 3, 2022. A Decade Afield: Celebrating 10 Years of the NSLM’s Museum, will feature highlights from the Museum’s collection of fine art through a journey of thematic sections, including “The Start” showcasing the early collection, “Setting the Course” highlighting the Rogan donations, “Casting the Line” bringing together flyfishing painting and sculpture, and “A Record Pace,” a striking gallery of equine art holdings. 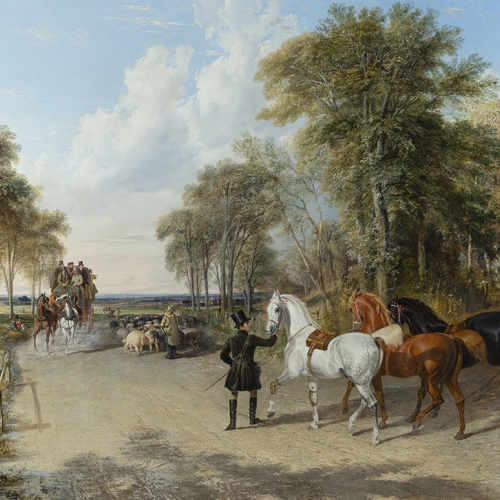 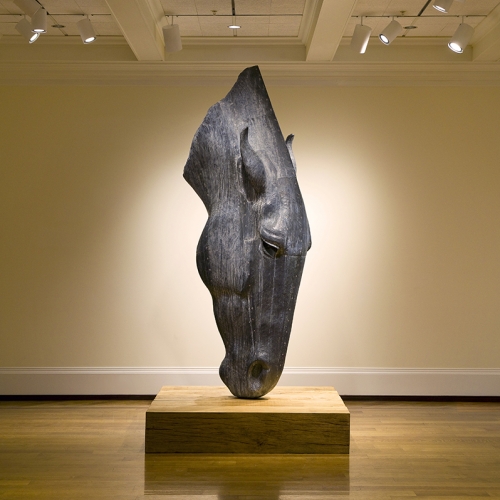 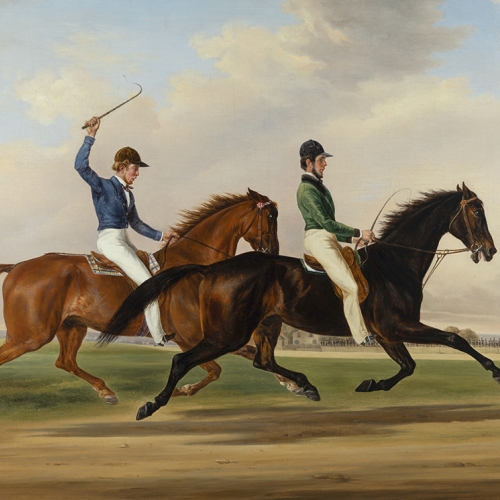 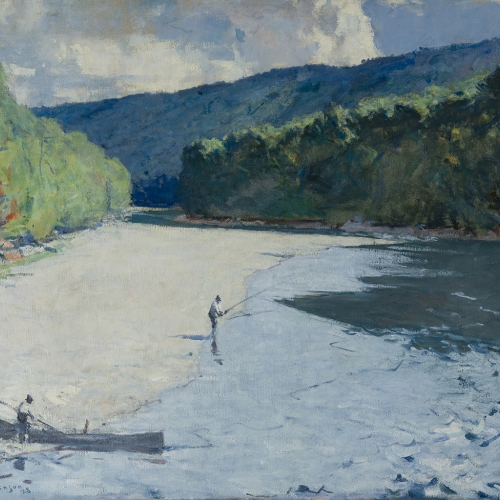 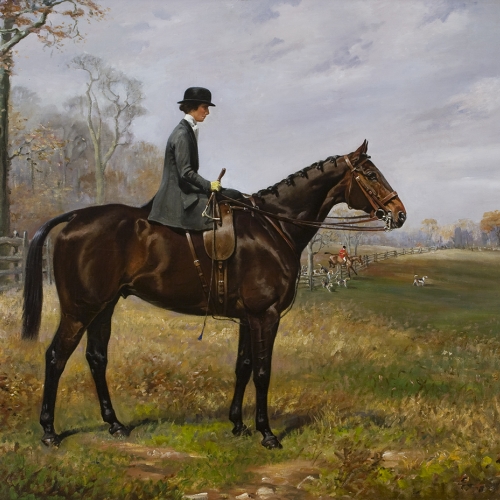 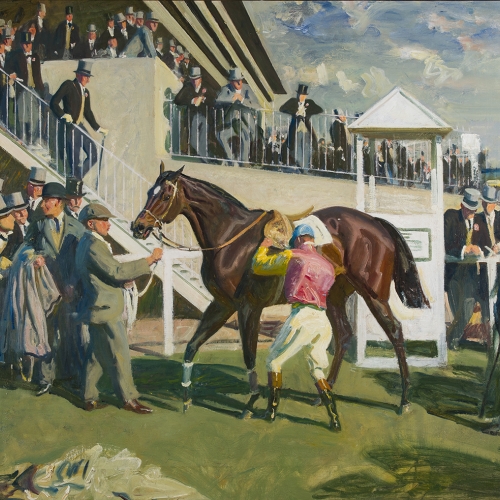 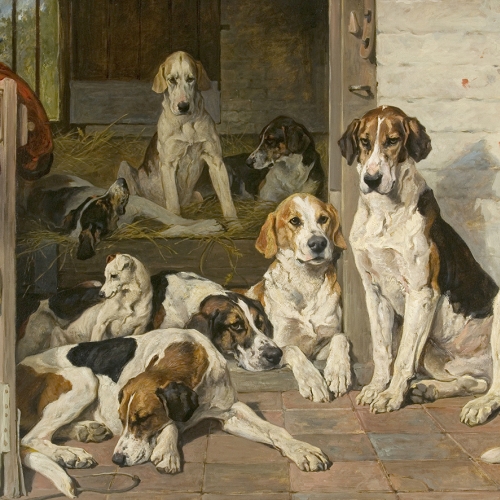 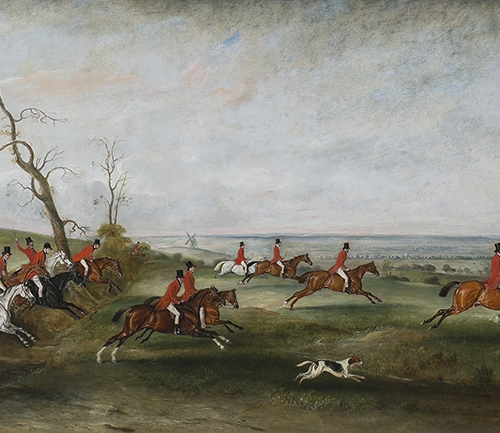 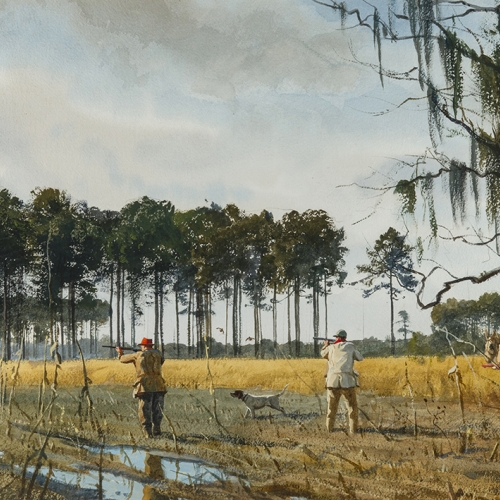 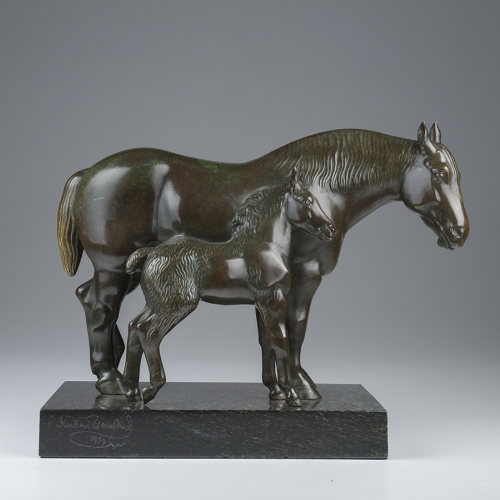